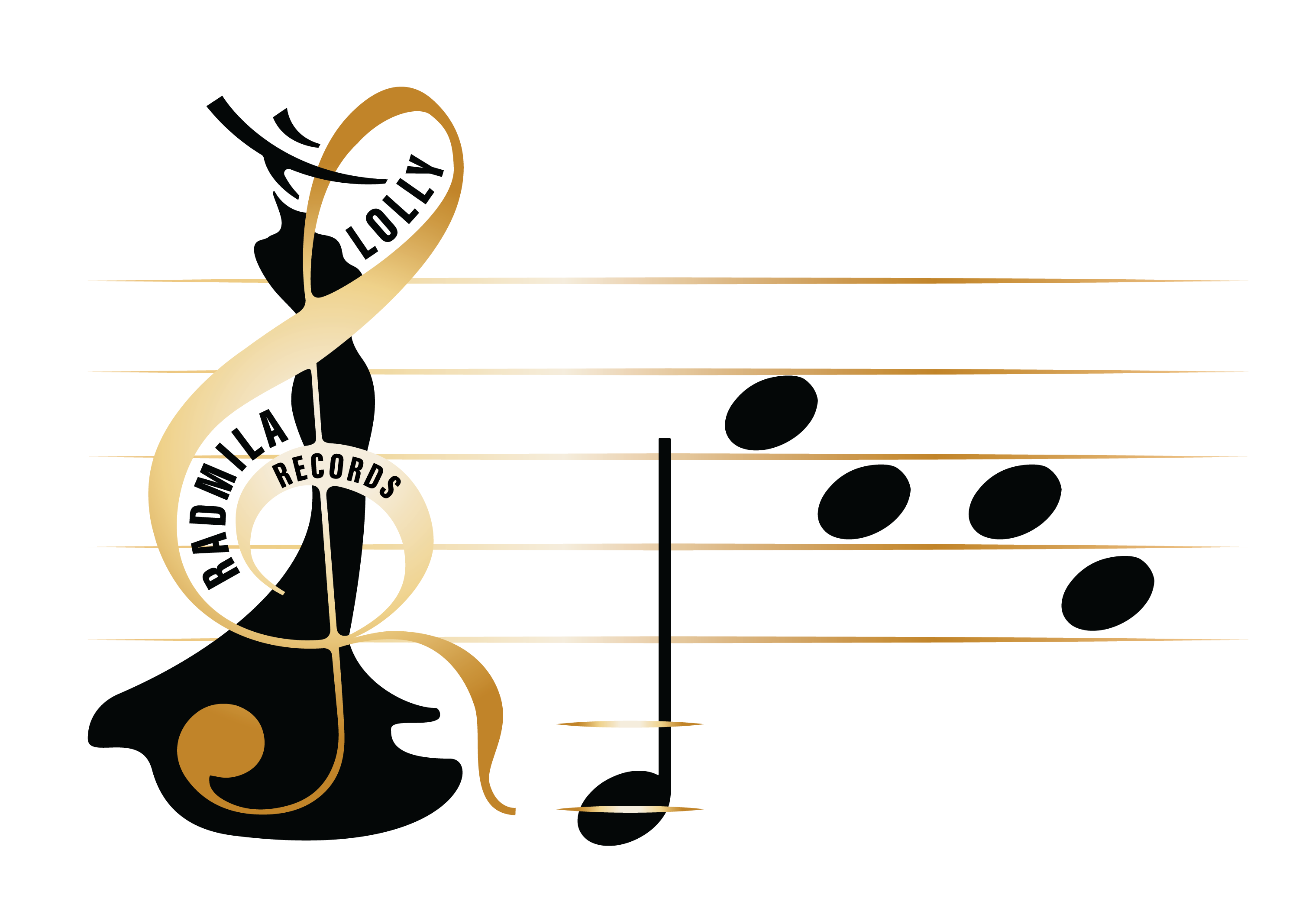 Radmila Lolly was born in Moscow, Russia. When Radmila was growing up, she always listened to her mother sing melodies that she composed around the house, which sparked Radmila’s own interest in music. This led her to begin her formal vocal training at a young age. Her ﬁrst performance was a private recital at the age of 16 in London where she resided at that time.

After moving to San Diego and New York at the age of nineteen, Radmila continued her musical studies with Hiroko Yoshinaga and Karen Numerala; Radmila also holds two Advanced Professional Certificates in General Music Studies from The Berklee College of Music, through Berklee Online. Radmila takes weekly lessons in numerous instruments to inform her compositional skills, including violin, guitar, viola, piano, and drum set, among others.

In 2016, Radmila appeared on the music scene with a triumphant debut album “IV Stories at the Standard Hotel Op. 6” with the avant-garde, electro-acoustic “Scorchio” string quartet during an exclusive gala concert at Carnegie Hall. She followed up the album with an eclectic mix of singles, which showcased her range and captured her voice in all of its decadent glory.

Radmila’s second album, “Wonderland”, was co-produced and song-written by Radmila. She launched this album in April 2018, during a night of Opera & Couture at Carnegie Hall which she fully produced herself. The release included live performance of the album, and a fashion show of the couture collection that corresponded with the storyline of the album.

With a classically trained and sultry voice, she combines classical and contemporary music effortlessly. In 2019, Radmila made it on the Billboards Dance Chart with Duet “U R Moving Me”, climbing up to Number 21. Radmila also has another song, “Tonight”, rising on the Billboard Dance Chart, but for now they are frozen due to Covid-19. You have also heard her music as the soundtrack for the movie “Honor Up”, directed by Damon Dash, with executive producer Kanye West; she also works with Mar Vista Studios.

Radmila has been the producer and script writer for over 10 music videos.

Radmila Lolly was born in Moscow, Russia. From a young age, Radmila learned to sketch outﬁts by observing her mother, an artist, create paintings. Her grandmother was a seamstress by trade, and this skill was passed down to Radmila through her mother, which enabled Radmila to create the designs she had been sketching.

As her musical career grew, the costumes and outﬁts she designed for her own performances received much attention; this turned into requests for personal commissions, which led her to launch her own couture fashion house, “Radmila Lolly”. Her ﬁrst high couture collection was displayed at Gotham Hall in New York City.

Her designs have been worn by many celebrities such as Gayle King, Natti Natasha, Bebe Rexha, Mya, Nicole Ari Parker, Carla Morrison and many others for both performances and the red carpet. They have also been worn by nominees for the Daytime Emmys, Oscars, and Grammys. Her designs have also been featured in numerous magazine editorials, including Vogue, L’Officiel, Elle and Harper’s Bazaar. Her collection has been featured at Barneys New York Trunk Show, alongside designers such as Zac Posen, Naeem Khan and J. Mendel.

In the near future, she will release a new highly anticipated high couture fashion collection under her new fashion house, Eltara Casata by Radmila Lolly

Radmila’s upcoming album is a self-composed 27-movement programmatic work, which corresponds to the novel that she is also writing. This project has been in the works since she first started the novel six years ago. When the book was started, Radmila had always wanted an album to go along with it, but at the time she did not compose at all; she assumed someone else would be composing it. Since then, Radmila’s musical journey has brought her to composing, and now she can tell the story of her novel in yet another artistic medium. There will also be a corresponding audiobook, and of course a couture line to accompany the album and the novel.

Radmila will be releasing the album and the novel with a grandiose dance show based on the aforementioned storyline. She will be performing certain songs from the album, accompanied by a live orchestra, and contemporary musicians. The dancers will be dancing to the story of the novel, while wearing Eltara Casata’s new collection, which was also inspired by the book. 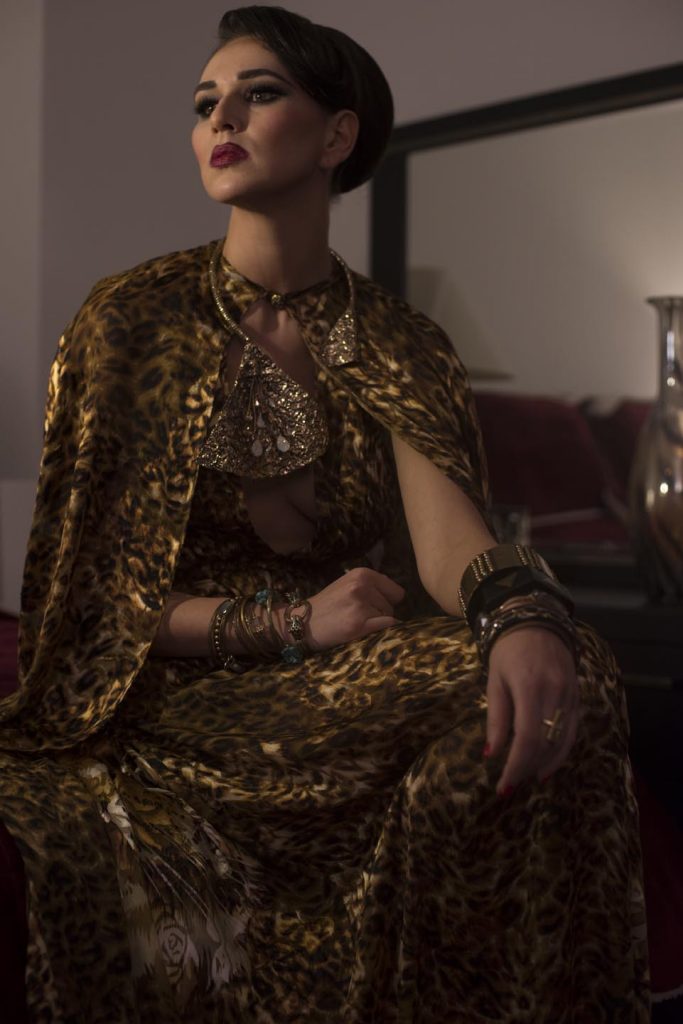